Eastman Kodak’s fifteen year old component-video recorder (shown left) had been unavailable for five years. All spare parts were exhausted. Eastman Kodak, had two more years of service contracts to honor. A replacement unit had to be found! OTEC’s task: Make four prototype units (like those shown in the picture below) in six weeks. Supply volume production in twelve.

Are you trying to put new life into aging designs? Do you need it fast? Are you experiencing obsolescence problems? Contact OTEC today, we’ll analyze your old product and design a new one for you too. 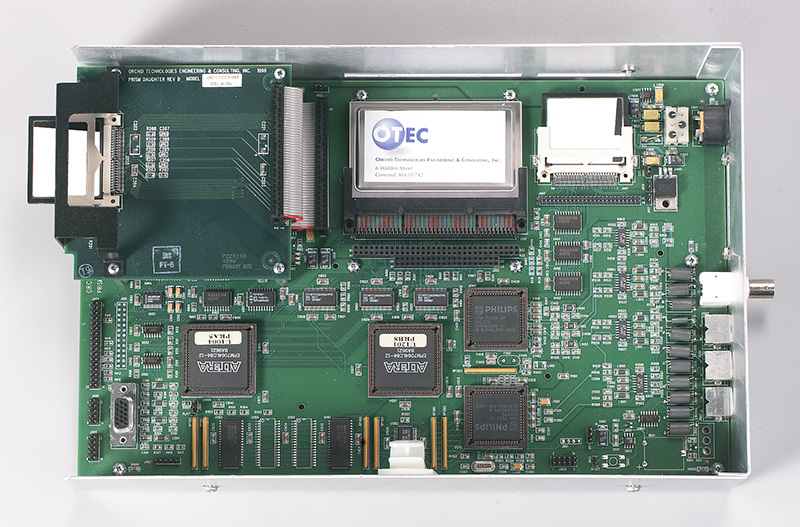 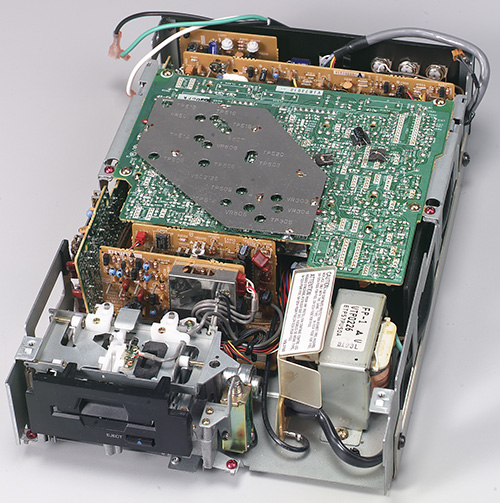 "OTEC listened to our needs and took up this most difficult and time-sensitive engineering challenge. We are all delighted with OTEC's engineering skill and ability to deliver quality product."

Ready to Start Your Project?